Greg Ruf will be the first to tell you: he used to be a bit of a fitness fanatic. Okay, “a bit” might be soft-selling it: the 57-year-old was totally an 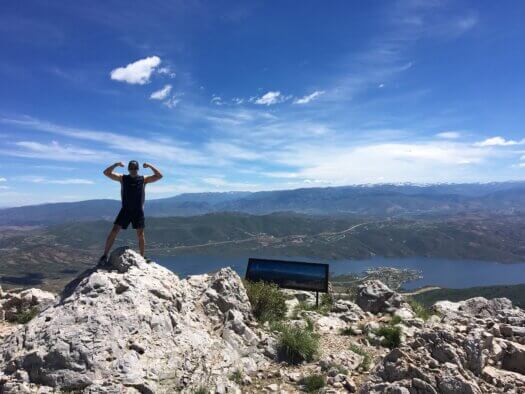 adrenaline junkie. You name it, he did it—running, swimming, cycling, elliptical, strength training. A ball of energy who had been active his whole life and who had carved out a reputation for “going hard,” Ruf might seem like an unlikely candidate for cardiac rehabilitation (CR).

That’s exactly where he found himself, however, after his heart went into arrhythmia during a strenuous workout a couple of years ago. It wasn’t the first time that had happened, Ruf recalls, thinking back to a similar incident that forced him to drop out of track during his senior year in high school. There were additional warning signs over the following years, but it wasn’t until just before his 50th birthday that the entrepreneur finally got a formal long-term diagnosis for the danger that had been lurking around his periphery for decades.

The culprit was dilated cardiomyopathy (DCM)…