Living a healthy life is important for DCM patients (as it is for everyone). After a DCM diagnosis, many individuals decide to make 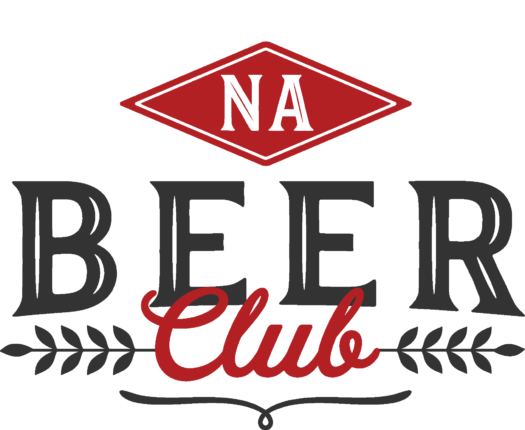 lifestyle changes to support their health. Such was the case with a family member of Mark Ruf, founder of “NA Beer Club.” When Mark’s father, Greg, was diagnosed with DCM in 2014, he was told he needed to stop drinking alcohol.

That wasn’t an easy task because Greg loved the taste of beer.

Greg started drinking non-alcoholic beer (beer with an ABV of less than 0.5%), but the choices were limited and not as good as the craft beer that’s popular now. Mark thought a non-alcoholic beer-of-the-month subscription would be a great gift for his dad, but there were none.

This sparked an idea: To create an NA beer-of-the-month club…

Of course, when people first think of NA beer, they may think of the low-quality brews they tried five years ago. However, within the past few years, the craft scene has exploded with NA offerings that hold their own against the alcohol-heavy options. So in 2021 Mark and his co-founders began curating great-tasting craft non-alcoholic (NA) beers to create the NA-Beer-of-the-Month subscription they were looking for. As time went on, their selection of delicious NA beer expanded greatly, and their platform did too.

The founders now want to spread the word about NA beer, showing people that it’s a healthy, tasty alternative to regular beer. NA beers like the ones they feature can be an option for DCM patients who typically need to limit alcohol intake (please always consult your physician*). 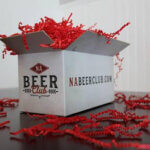 There are many ways to live your life to the fullest while protecting your health. Today, when someone decides to stop drinking alcoholic beer, it’s nice to know there are some great-tasting, non-alcoholic alternatives available. Resources like the NA Beer Club help patients stay healthy without feeling like they have to completely restrict the taste they enjoy. Check out the @nabeerclub to discover your new favorite NA craft beer.

We’re inspired by the NA Beer Club’s mission to provide healthier options without sacrificing quality or flavor. It reminds DCM patients that there are ways to continue living the life they love, with some modifications or adaptations.

“The DCM Foundation would hope that all DCM patients live a healthy lifestyle (exercising under doctor’s care, eating healthy, not smoking and limiting alcohol intake). Being as healthy as possible will help you better fight the disease and feel better!”  – Greg Ruf, DCM Foundation

*Remember: Always consult your doctor about lifestyle changes that support your health.